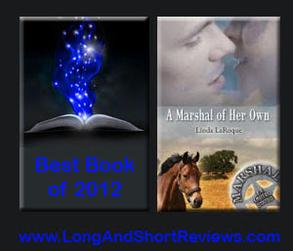 For Flames on the Sky. 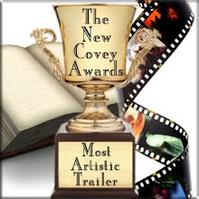 Texas Ranger, Birdie Braxton boards the Brazos Belle to attend a costume party, gets tossed into the Brazos and when she’s pulled from the river she’s told the year is 1890. A fact she can’t accept … until she looks across the river to see Birdie’s Nest, her ancestral home, no longer exists. Tad Lockhart is a content man—a prosperous rancher with a ladylove in Waco. He’s not interested in marriage and family, yet … until he pulls an unconscious woman from the Brazos who insists she’s a Texas Ranger from the year 2012. As romance blooms between Tad and Birdie, she struggles to earn enough money to build Birdie’s Nest, and Tad strives to mold Birdie into a Victorian lady suitable to be his wife. Can Birdie give up dabbling in police work and other unladylike pursuits yet stay true to herself? When faced with an indiscretion from Tad’s past, is Birdie strong enough to support her man and be the woman he needs? 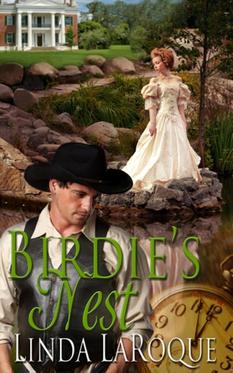 Loren Fairchild longs for children, but is barren. At a cottage in Carlisle, UK, she puts her divorce behind her and begins a new life. In 1947 the former owner’s wife disappeared. That same week, according to local gossip, her husband took up with a dark-headed harlot. One morning in 2007, a simple-minded woman appears at Loren’s cottage and triggers events that change Loren’s life forever.

Miles Chapeau misses the wife, the mother of his two children, he’d known before the war. When he returned from WWII in 1945, he learned she’d been hurt in an air raid and has the mind of a child. He loves her and would never forsake his duty, but misses the intimate side of marriage and a woman to share his life. One day she disappears and his existence is turned upside down. 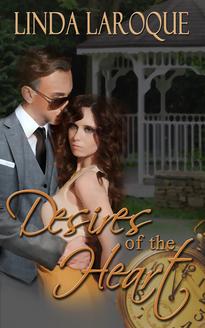 ​Since this video was made, A Law of Her Own has a new cover.

A Way Back is a Time Travel set in Kilgore, TX in 1930 during the oil boom. It begins in the present in N.Y.

​Amber Mathis, a Wall Street investment banker, returns to her office after burying her mother. Distraught, tired of the rat race, she's determined to make a career change. In the elevator she falls and rises to find herself in a vintage lift. The date is February 25, 1930, and a man stands on the window ledge ready to jump.

Wellman Hathaway, owner and CEO of Hathaway Bank in New York struggles to pay his depositors half their losses. A woman claiming to be from 2011 appears in his office and involves him in a scheme that forces them into marriage. With Amber's knowledge of the financial history of the 1930s, they travel to the oil fields of Texas to recoup Wellman's funds.

Two people from different centuries are thrown together to survive a difficult time. Will they find more than A Way Back to prosperity? 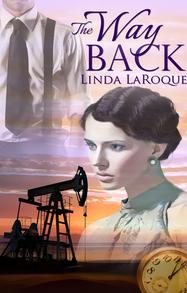 A Law of Her Own, A Marshal of Her Own, and A Love of His Own are a series of novellas set in Prairie, TX, an 1890s town in the Texas Panhandle. The stories revolve around strange doings at an old cabin in Fredericksburg, TX

A Time of Their Own is all 3 stories in one edition and is available in both E-book and print. 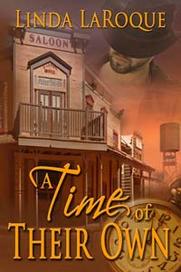 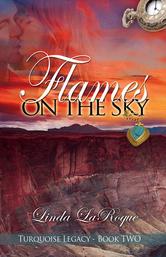 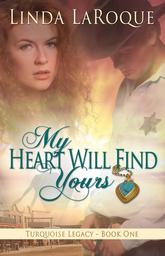 Available at Amazon.com and B&N.com,

Available at Amazon in both ebook and paperback.

Available at Amazon in ebook.

Available at Amazon.com, BN.com, and The Wild Rose Press.

Available at Amazon.com, BN.com, and The Wild Rose Press.

Available at Amazon.com,BN.com, and The Wild Rose Press.