Sarah Lawson's fiancé Logan Miller died in Afghanistan. She receives a text from Brandon Perdue, one of his war buddies, who wants to meet and deliver a message from Logan.


Physically and emotionally scarred, Brandon values Sarah's friendship. In time Sarah finds herself attracted to him and wants their relationship to deepen, but he fears she's projecting her feelings for Logan on to him.

Available at Amazon and B&N 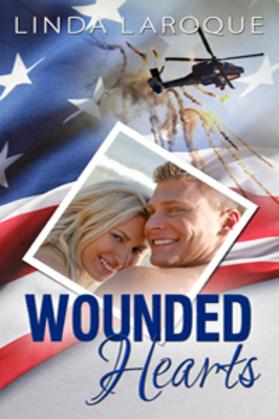 Available at Amazon in both ebook and paperback.

​Annie and Stuart Rayburn have loved each other since high school. Their life is idyllic until their baby dies of SIDS, and Annie falls into a deep depression. Months of therapy help her recover, and they look forward to another child sometime in their future.

Despite his own grief Stuart tries to comfort Annie, yet when he reaches for her in the night, his advances are rebuffed. In a moment of weakness, he turns to another woman. Stu learns his night of infidelity produced a baby girl. The mother died in a car crash, and her will gives Stu custody.

Stu can’t deny the child is his, and he’s determined to raise her. He begs Annie’s forgiveness. Hurt and angry, Annie must face her demons, decide if she can forgive Stu, and love the innocent child, or divorce him and move on without the only man she’s likely to love. 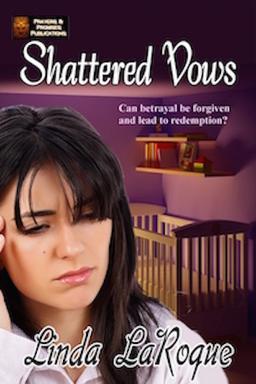 ​Running from a violent ex husband bent on revenge, website designer Susan Lawton flees the Midwest, leaving no clues behind. She finds refuge at a small motel along old Route 66 in Siesta, New Mexico. But how long before her past catches up with her?
Albuquerque police detective Carson Rhodes accidentally shot a child during a drug raid. The recurring nightmares, even after counseling, push him to resign from the force and go home to run his family's Siesta Motel and Cafe. Susan brings out all his protective instincts, and he persuades her to stay. It's as safe a place as anywhere, they hope.
Mysterious Zuni Indian fetishes, the ghost of Carson's great-grandfather, a lost treasure, and preparation for battle against the relentless evil stalking Susan keep the pair busy even as they realize their attraction to each other.

Can a lasting love be their reward for success against the odds? 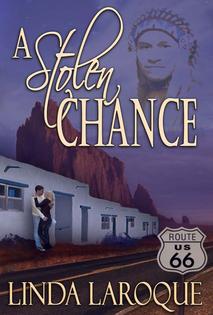 ​Frozen in ice for seventy-five years, Zana Forrester suffers the agony of rebirth to learn her son is dead, and her daughter's whereabouts is unknown. The year is 2155. A man's soothing voice and gray eyes haunt drug induced dreams. When she recovers, she meets their owner and finds her heart in danger. But, a relationship isn’t a consideration; she must find her daughter. Brock Callahan is drawn to the beautiful woman taken aboard his salvage ship. He's determined she'll be his wife and a mother to his young daughter, but he vows not to love her. All the women he’s loved die. While Zana searches for her daughter, Brock must protect Zana from the evil that threatens. 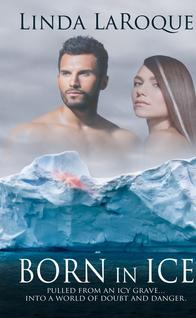 Available at Amazon, B&N and Smashwords

Available at Amazon, B&N, and The Wild Rose Press 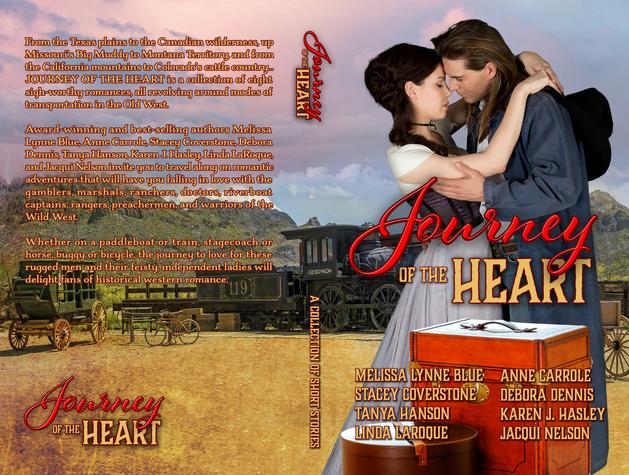 Heiress Aileen Lynch has just lost her mother to cancer, but her spendthrift stepfather insists she must cancel his gambling debts by marrying his disreputable associate. Fleeing Ireland with the help of her mother’s lawyer, she lands in Boston to stay with friends and is attracted to one of their visitors. Doctor Samuel Walker is in town to attend a medical conference. When he meets the lovely young Irishwoman he is quite taken with her and, at his colleague's entreaty, marries her and takes her home to Texas with him to keep her safe. Sam rationalizes that he doesn’t need a wife but he does need a mother for his son. While Aileen strives to earn Sam’s affection, he vows never to risk Aileen’s safety or his heart—he’ll not father a child and watch Aileen die in childbirth as his first wife did. And falling in love is not in his plans. your paragraph here. 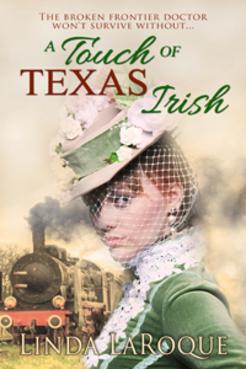